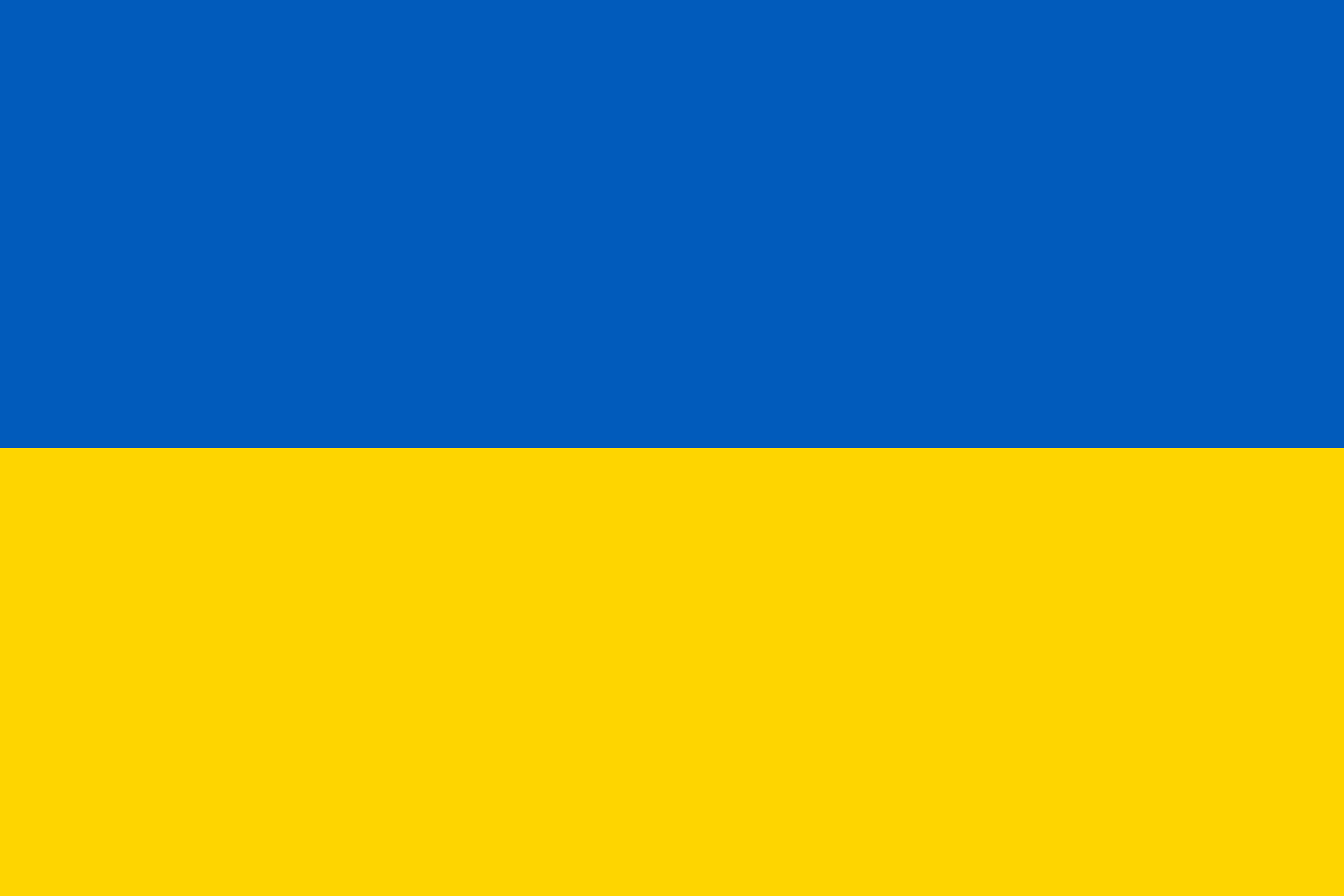 Here are some interesting Italy Facts which were chosen and researched by children especially for children. 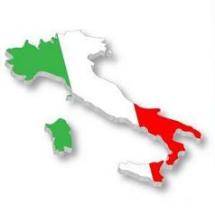 Where is Italy? - Italia Map

Italy is easy to recognize on any world map, as the country is shaped like a high-heeled boot, as you can see on the map above. It looks like the boot is kicking a ball, which is the island of Sicily, don’t you think? 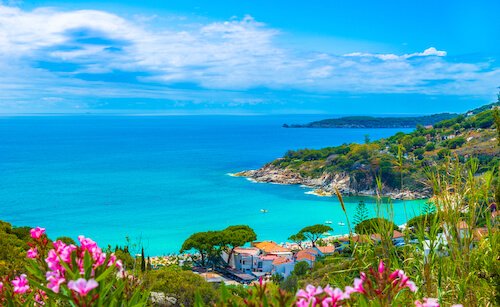 Beautiful Cavoli on the island of Elba

Italy has more than 7,600km (4,722miles) of coast line as the peninsula is located for a large part in the Mediterranean sea. Italy has two bigger islands Sicily and Sardegna and many smaller ones such as Capri, Elba and Ischia. In the North, the mountain range of the Alps separates Italy from the other European countries France, Switzerland, Austria and Slovenia.

Italy has many hills and mountains and the highest mountain of Italy can be found in the Italian Alps which are the mountain range in Italy's north. It is the Monte Bianco, better known as Mont Blanc, which is 4,807m or 15,776ft. There are many long and deep lakes in the North of Italy, bevor the country flattens in the Po Valley. The river Po is Italys longest river.

The Apennines are another big mountain range which go all along the boot and separate the East and the West of the country. And in Italy, there are volcanos! 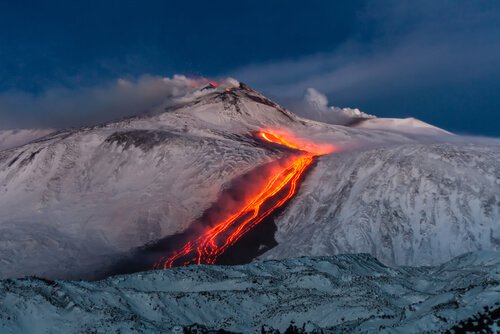 Eruption of Etna - See the lava flowing down the slopes

In the South of Italy you will find Italy’s three active volcanoes: Vesuvius near Naples, Etna on Sicily and Stromboli off the Coast of Italy. Italy is subdivided in 20 regions, like Tuscany, Veneto (around Venice) and Lazio (around Rome). 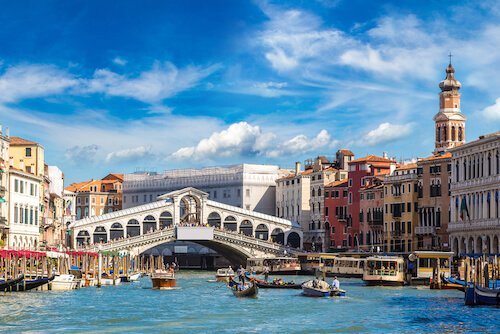 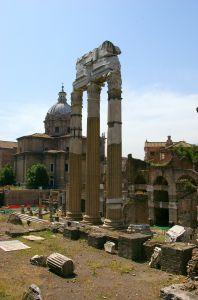 There are so many great places in Italy to visit, just to many to mention here. Check out our special page of Italian landmarks and attractions read more exciting facts about wonderful Italian places. 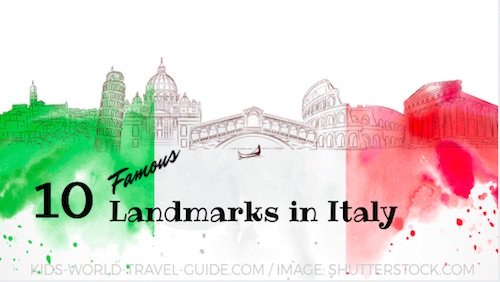 Sheep are held mainly in Southern Italy and the donkeys still help farmers in remote villages to carry heavy loads over steep terrain.

Some years ago there was a big scare in Italy about brown bear, which attacked farm animals in Northern Italy. Brown bears are protected in Italy, as there are only few bears left in the wild now.

In the Alps you will very likely see the marmots, which make a very high pitched calling sound. And if you are very lucky you might even spot a lynx - see the little hair tuffs on the ears? 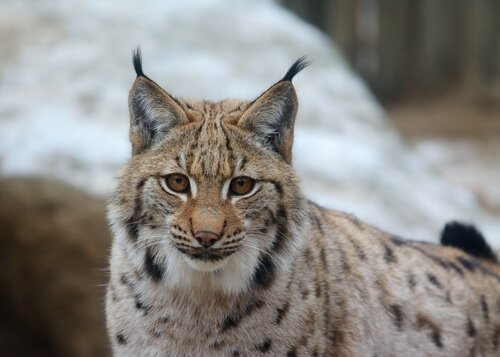